The Winning Numbers That Made These Lotto Players Rich! 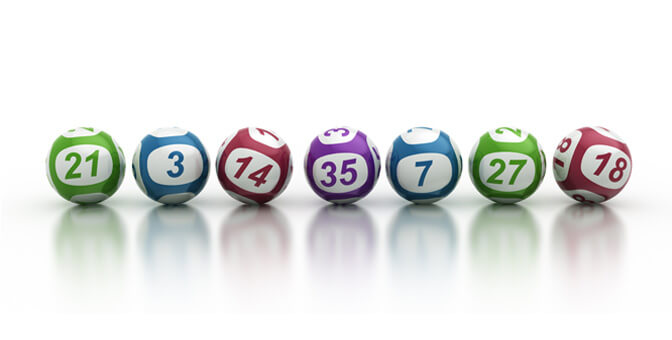 Find out the Winning Numbers That Scored the World’s Biggest Jackpots!

Hard to believe, but lottery winners were once just regular lottery players!

They played the lottery every week, until that lucky moment when they finally hit upon the winning numbers.

Lotteries.com has rounded up some of the biggest lottery winners in history and the winning numbers behind them! Take a look:

Lottery Winners: There were 3 lottery winners for this massive prize. One winning ticket was sold to John and Lisa Robinson from Tennessee. The second winner to come forward was Maureen Smith, a 70-year-old from Florida, who claimed she had played the same numbers for years. The third couple with winning numbers were Marvin and Mae Acosta, who claimed their winnings 6 months after the draw. 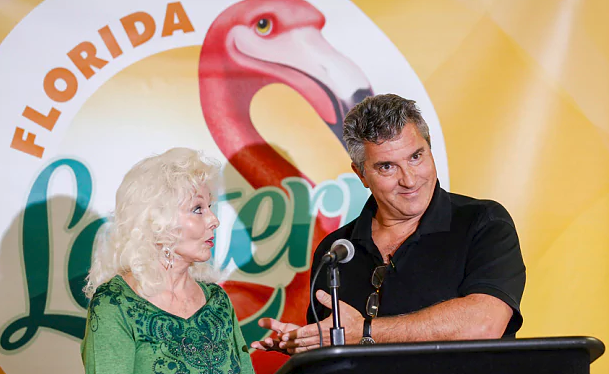 John and Lisa Robinson from Tennessee who shared in the US$1.56 BILLION jackpot. Source: money.cnn.com

Lottery Winners: Three friends claimed the world’s 2nd largest jackpot on 30 March 2012. They had pooled their money to buy 60 tickets – and one of which was the winning ticket! The three public school employees in Maryland chose to stay anonymous. These lucky lottery winners shared their win with another couple, Merle and Patricia Butler, from Illinois. 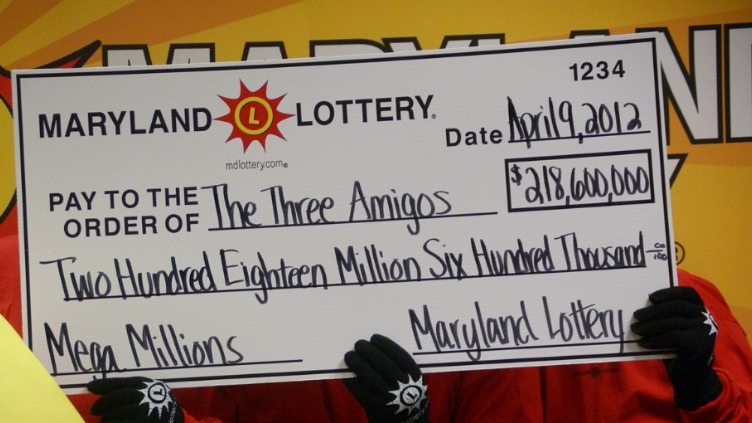 Officially one of the biggest undivided lottery jackpot in history!

Lottery winners: The lucky lottery winner behind this huge jackpot was Gloria Mackenzie. This 84-year-old Florida widow won the jackpot prize all to herself by chance – she purchased the ticket using QuickPick, after another customer let her go ahead in line! 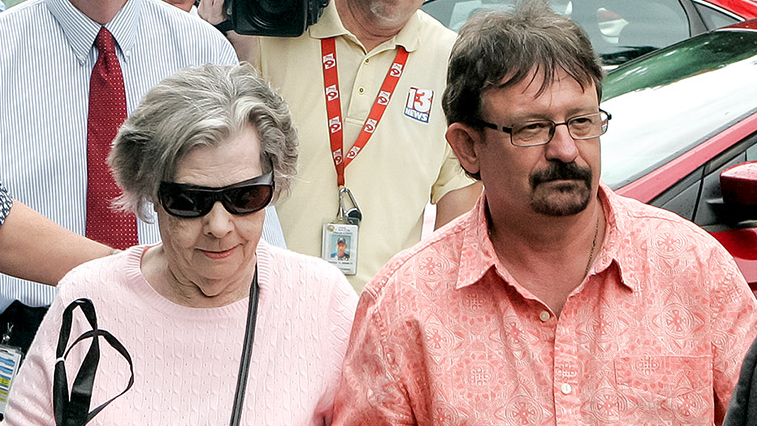 Lottery Winners:  Two lottery winners shared this 2012 jackpot. One half went to a couple Mark and Cindy Hill in Mississippi, who stated that their granddaughter would finally get that pony she always wanted! 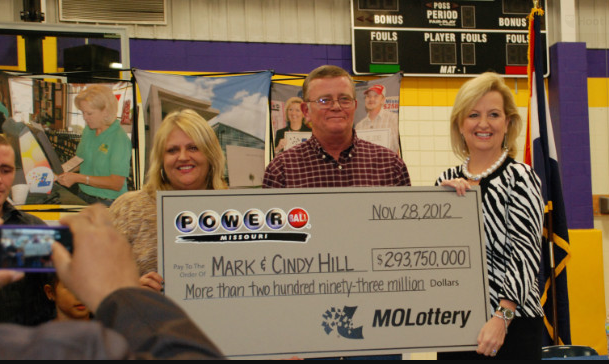 Lottery Winners: This enormous prize went to an anonymous single ticket holder in Portugal on October 24th, 2014! This was the second time in the history of EuroMillions that a jackpot of this size was won. 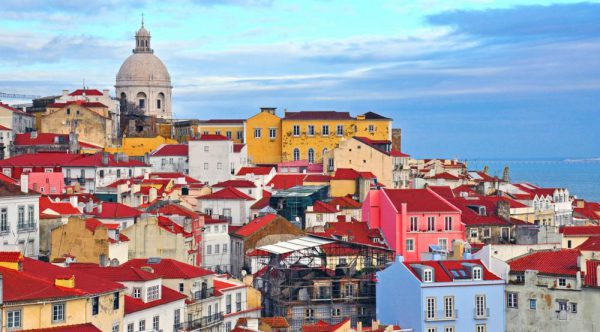 An anonymous winner from Portugal won the record EuroMillions jackpot!

Lottery Winner: This is the highest Spanish Lotto jackpot till date when it reached €101.7 million after 56 rollovers in October 2015! One lucky lottery winner matched all 6 numbers and the bonus number and took home the entire prize! 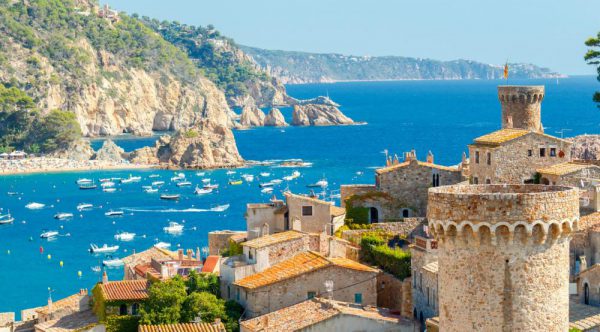 Lottery Winners:  Irish Lotto’s biggest jackpot was won by a syndicate of workers from a quarry. The lucky lottery winners consisted of 15 men and 1 woman from the garage section of the plant, who played a €32 QuickPick entry! 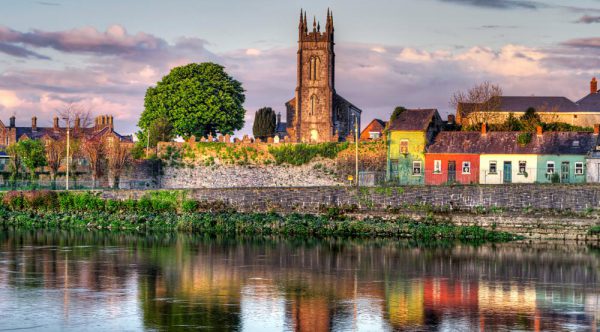 A group of 15 coworkers shared the largest Irish Lotto jackpot!

Now that you know the winning numbers behind some of the world’s largest jackpots, it’s time to come up with a winning combination of your own!

At Lotteries.com, you can bet on the outcome of the world’s biggest lotteries from anywhere, on any device.

Placing a bet is simple: just select a lottery and select the numbers you think will win (or use QuickPick). If you win, you’ll be paid out as if you bought the winning ticket!

Lotteries.com is a new online betting site where you can safely bet on the outcome of your favourite international lotteries. Enjoy unique betting options to win big on the world’s biggest lotteries such as American Powerball, Mega Millions, Eurojackpot, Oz Lotto and more! Licensed and regulated by the UK Gambling Commission, we provide the highest standards of protection in online play. Plus – we offer 100% cash back to all new players!