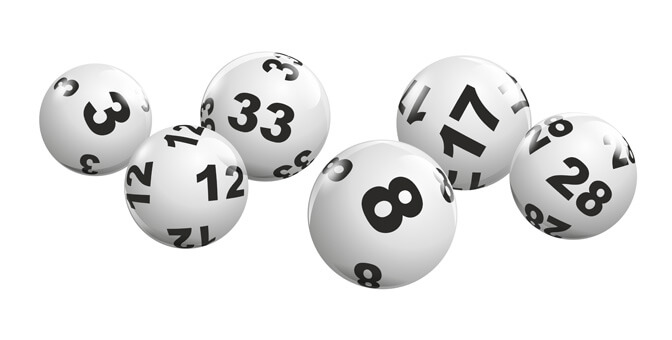 Many lottery enthusiasts are superstitious when it comes to picking lottery numbers.

Number superstitions aren’t just for lottery enthusiasts, however. They also impact our day-to-day life!  For instance, most high-rise apartments skip the 13th floor, many product lines skip the number 4, and when’s the last time you saw something priced for 6.66?

If you ever wondered about the story behind these numbers, check out Lotteries.com‘s list of the top lucky and unlucky numbers from around the world!

They say that “all good things come in threes”! It’s is also considered extremely lucky in Chinese culture, as it sounds similar to the character for “birth”. The number 3 also has religious significance in many world religions. For instance, there’s the Holy Trinity in Christianity, Hinduism also has a Holy Trinity of sorts and in Islam, there are 3 main holy sites.

When it comes to lucky numbers, 7 is universally popular. There are seven days of the week, seven seas, seven continents, seven wonders of the world, seven colours in the rainbow, seven notes on a musical scales. It also has religious significance to many, as the world was said to be created in 7 days. That’s seven reasons to pick seven!

According to followers of the Greek philosopher Pythagoras, the number 8 symbolized eternity and infinity. 8 is also considered lucky in Korea as it sounds similar to their characters for “prosper” and “wealth”.

13 is probably the most universally unlucky number out there, especially in the West. In fact, there’s even a documented phobia around the fear of 13 – triskaidekaphobia. What makes it unlucky? It might date back to a Norse myth, where when a 13th guest showed up to a party of 12 gods, a god died and destruction followed. Or it could have religious connotations – for instance, Judas was the 13th guest to make it to the Last Supper.

In Italy, 17 is often considered an unlucky number. This is because when written out in Roman numerals (XVII) it can create an anagram VIXI which translates to “I am dead” or “My life is over” in Latin.

In some parts of Afghanistan, people try to avoid the number 39. This could be because it is a well-known slang word for ‘pimp’.

Numbers That Are Both Lucky & Unlucky

In Irish and Celtic culture, the 4-leaf clover is seen as a sign of luck and good fortune. Plus, so many other things in nature appear in groups of 4 – the cardinal directions, the seasons, as well as the 4 elements.

However, it is feared and avoided in China. This is because the pronunciation of the number is similar to the Chinese word for ‘death’.

9 is an extremely lucky number in some cultures. In Chinese culture, the number 9 is often associated with the emperor as it sounds similar to the character for “long-lasting”. 9 is also very significant in Norse mythology. That could be why we have the sayings “cloud nine” or “dressed to the nines”!

However, this is not the case in Japan. The number 9 is often feared because it sounds very similar to the Japanese word for ‘torture’ or ‘suffering’.

Now that you know…

We want to hear from you! Do you have any superstitions about numbers?

Is your lucky or unlucky lotto number on this list? Share your thoughts with us in the comments below!

How To Win At Romanc