Top 5 of the World’s Most Bitter Sports Rivalries! 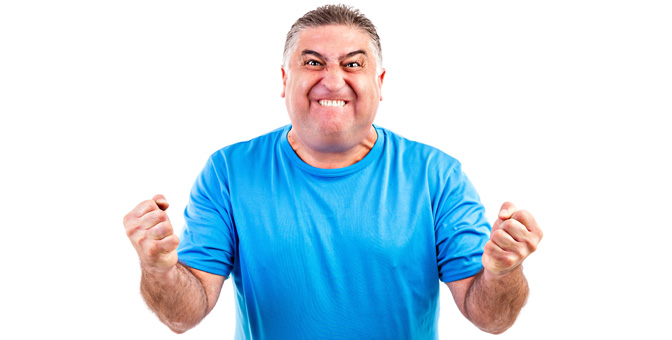 Visit the most intense and long-standing sports rivalries in the world!

Do your opponent’s team colours bring your blood to a boil? You’re not alone!

Sports is about a lot of things: the thrill of the action, the triumph of human athleticism, but most importantly, it’s about beating the other guys!

While any team worth its salt has a healthy rivalry with some jerk team, some stand above for their supreme hatred of one another. Lotteries.com has rounded up some of the biggest, most storied rivalries of them all!

This rivalry is so intense it’s got its own name! For over a century, the bitter hatred between these crosstown clubs has represented political, religious and social divisions within Glasgow and beyond.

While these sectarian divides have faded a bit, the sporting rivalry is as strong as ever. In fact, following a 1-0 Celtic victory in 1980, fans poured onto the pitch for a massive battle, which led to the banning of alcohol at football stadiums in Scotland!

*Bonus points if you can spot the Lotteries.com logo in the Old Firm match image below!

The world’s greatest cricket rivalry, like The Old Firm, originated in part based on political differences dating back to the partition of India and Pakistan in 1947.

Today, anytime these rivals match up, it instantly becomes one of the biggest sporting events in the world, with an estimated average viewership over one billion!

Perhaps the most famous test came in 1999, when India’s supporters flooded the field and caused a three-hour delay. The match was finished (Pakistan won) in an empty stadium!

Another rivalry so big that every game played between these two legendary clubs is dubbed “El Clásico”.

These two clubs have been going at it since Spain’s La Liga began in 1929. And the rivalry extends beyond the pitch, as controversial player transfers and signings have become a major element in their fans’ respective hatred for the other team.

Some of the greatest players in the history of the game have taken part in this rivalry, and given the wealth and stature of these two teams, it’ll likely carry on forever!

Can you spot the Lotteries.com logo in this Rangers vs. Celtics match?

Whether you love baseball or hate it, no one can deny that the lore of America’s Pastime is part of what makes it so special. And there is perhaps no bigger piece of lore than the origin of this century-old rivalry: the Curse of the Bambino!

“Bambino” was the nickname of Babe Ruth, the most famous baseball player in history. In 1920, the Boston Red Sox sold the contract of the star player to the New York Yankees.

Ruth went on to win four world series with the Yankees, who became the best team in baseball for most of the 20th century. Meanwhile, the “cursed” Red Sox didn’t win another title until 2004.

Thus birthed a classic rivalry, as Yankees fans to this day love reminding Red Sox fans of the terrible transaction!

Few sights in sports are more awe-inspiring and intimidating than the New Zealand All Blacks’ famous pre-game “Haka” war-dance. Yet one rival squad seems especially unmoved by the display: Australia!

Since 1903, these two giants of rugby union have laid it all on the field. And despite the closeness of the two nations, the punches are rarely pulled when it comes to this massively popular sport.

Speaking of the Haka, the Australian squad has a history of disrupting, parodying, and generally poking fun at the dance, most recently in a video that superimposed ladies’ handbags on the kiwi players performing their Haka!

These are just a few of the hundreds of fantastic sporting rivalries around the world. What are your favorite sports rivalries? Let us know on Facebook or Twitter!

Lotteries.com is a new online lottery betting website that grants you access to the world’s richest lotteries! Enjoy unique betting options to win big on the world’s biggest lotteries such as El Niño, American Powerball, Mega Millions, Eurojackpot, and more! Licensed and regulated by the UK Gambling Commission, we provide the highest standards of protection in online play. Plus as a thank you for signing up, we offer 100% cash back on your first bet to all new players! 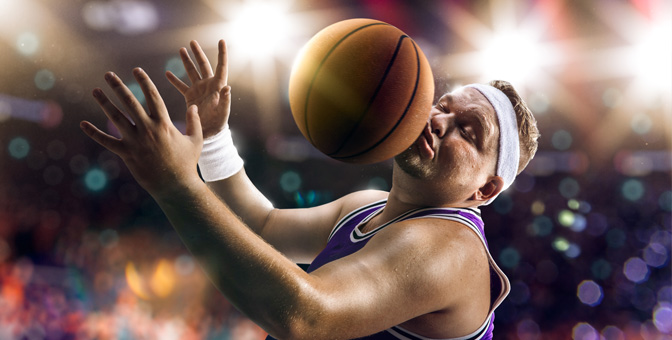 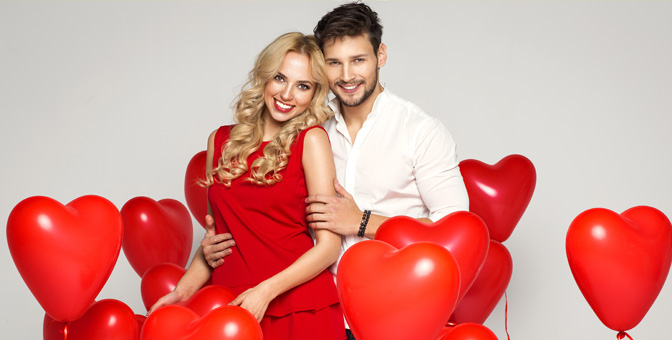 How To Win At Romanc