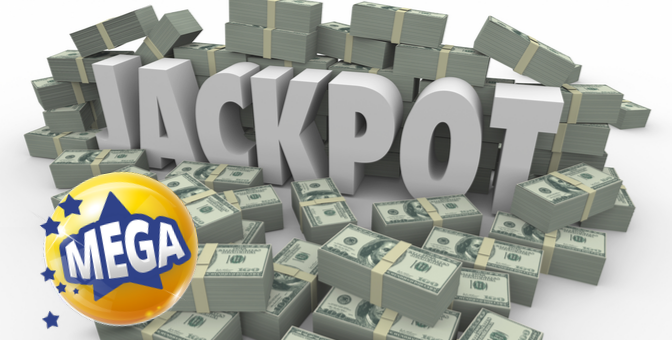 The winner of the $1.5 billion jackpot from the October 23, 2018 Mega Millions draw has finally come forward and submitted a claim for the prize.

The jackpot winner selected the cash option amounting to a one-time payment totaling $877,784,124. This is the largest lottery jackpot payout to a single winner in United States history.

Any questions as to whether or not this prize would be claimed have of course now been quashed. Given the amount of time that had passed since the date of the draw, there had been a lot of speculation as to whether the owner of the winning ticket was even aware of their big jackpot win.

As it turns out, the ticket holder had been using this time to get their ducks in a row in anticipation of the jackpot claim.

The winner has retained Jason Kurland – a Partner at Rivkin Radler Attorneys at Law – of New York to provide legal representation and act as spokesperson. 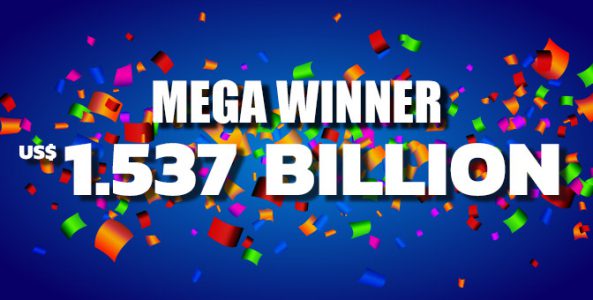 Once the payment process is complete, a news conference will be scheduled in Columbia, South Carolina. Further details will be issued next week.

The prize claim knocks over a couple of dominoes that had been waiting to fall. The store owner of the KC Mart is now assured of receiving a $50,000 bonus from the lottery for selling the jackpot winning ticket. The state of South Carolina will benefit from the $61 million that will be collected in income taxes from the winner. Both of these outcomes were beginning to come into doubt given that the winner only had 6 months to come forward and had not yet done so during the initial four months.

The $1.537 billion jackpot from the October 23, 2018 Mega Millions was the second largest lottery jackpot ever in USA lottery history. The largest American jackpot ever to be won took place on January 13, 2016 in American Powerball. That jackpot was split between three winners.