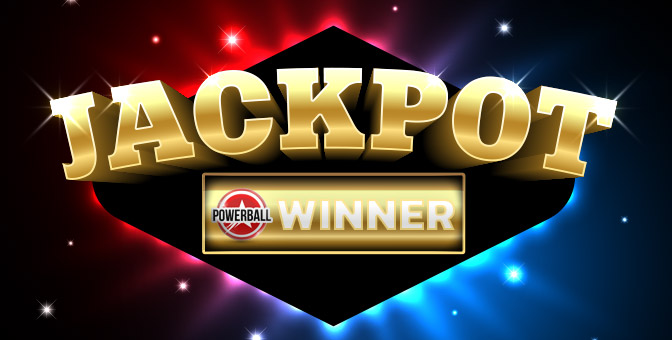 A 67 year old retired government employee from New York who has been playing the same numbers for over 25 years claimed his share of the fourth largest lottery jackpot ever to be won in US history.

Robert Bailey was introduced as the biggest lottery winner ever in the state of New York during a press conference held at Resorts World Casino on Wednesday.

“A family member gave me the numbers over twenty-five years ago and I’ve faithfully played them ever since,” Bailey said.

He purchased his ticket at the West Harlem Deli in Harlem. He recalled going into the deli to get out of the rain. 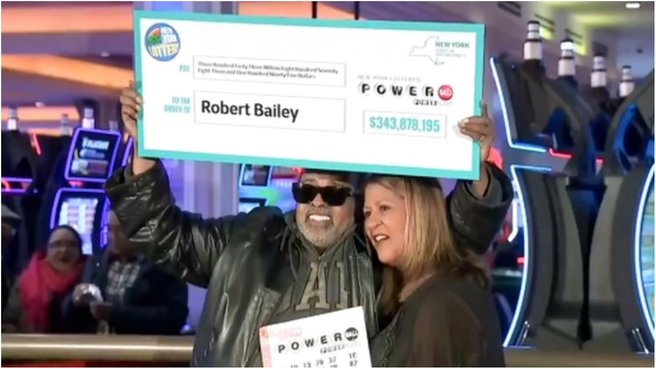 Lottery enthusiasts watched throughout most of October as both of the major US lotteries – Powerball and MegaMillions – continued to roll over draw after draw into the stratosphere without a winner.

On October 23, the $1.5 Billion MegaMillions jackpot was won by a single ticket in South Carolina.

The New York City resident shared the jackpot with Lerryne West of Redfield, Iowa who came forward last week to claim her prize.

His total announced prize was $343.8 Million. 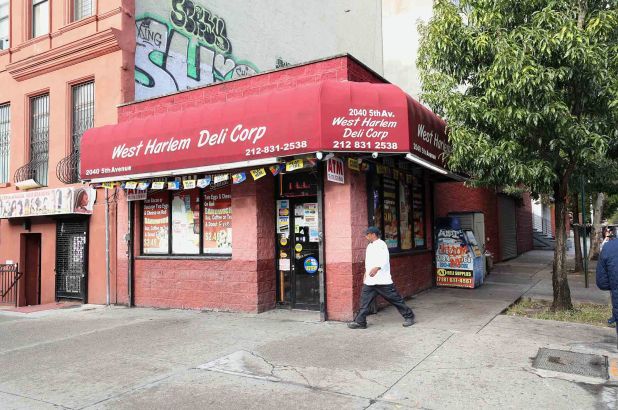 Bailey found out about his good fortune on the very night of the draw. As per his regular routine on draw days, he went to the New York State lottery website to see if he’d won.

He didn’t sleep at all the entire night. “I wanted to see how many people won with me. I found out on Sunday morning that there was only one other winner.”

Bailey said his initial plans for the money include buying a house for his mother “with a lot of land around it.” He wants to travel to Las Vegas and the Bahamas. And he wants to make good investments.

He also has every intention to continue playing the lottery. He even showed off a handful of tickets that he’d bought on the morning of the press conference. “I will continue playing my numbers most definitely. I am going to ride this out. I can’t stop now.”

How do you select your lottery numbers? Do you play the same numbers every draw like Robert Bailey?

The jackpots in both US Powerball and MegaMillions are currently sitting at more than US$120 Million. Wouldn’t you like to add your name to the list of massive jackpot winners? You can bet on both of these exciting lotteries at Lotteries.com right now.