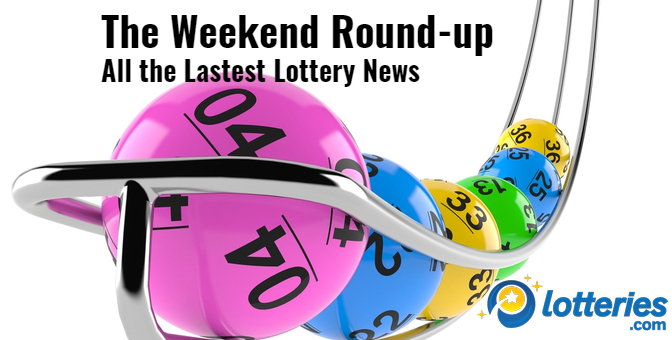 What an eventful and exciting time in the world of international lotteries!

Catch up on the biggest lottery stories of the week right here. 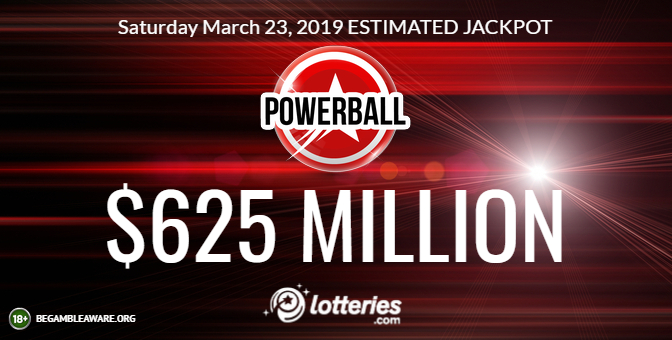 For the fourth time ever, the American Powerball jackpot has surpassed $600 million.

The jackpot climbed to an estimated $625 million for the Saturday, March 23 drawing after no ticket matched all six numbers drawn on Wednesday night.

This is a jackpot not to be missed. 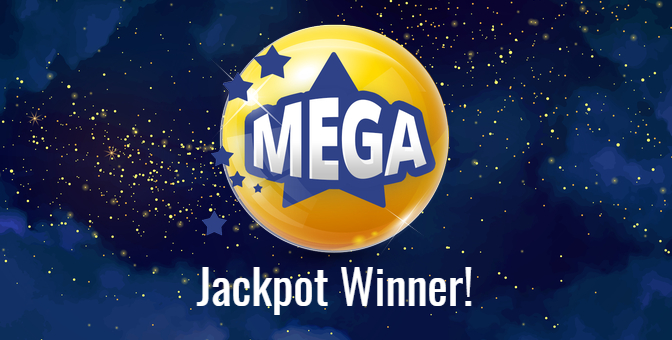 “That’s where I get gas,” Singh said, sharing that he often fuels up his vehicle and buys Lottery tickets at this QuikTrip location as he travels back and forth to work.

He also purchases Mega Millions tickets on the other side of the state line in Kansas, but it was the Missouri Lottery ticket that proved to be the biggest winner – something Singh didn’t realize for several days following the Tuesday drawing.

On Saturday, he used a Check-A-Ticket machine at retail to check his Missouri tickets.

“I prayed upon my God and then scanned it,” he laughed. “Then I checked it like three more times!”

Singh claimed his prize at Lottery headquarters in Jefferson City just days later, “still surprised” by the win on his Quick Pick ticket and thinking about how to best use the prize money.

The win is also good news for the retailer. QuikTrip will receive a $50,000 bonus check as a result of selling the jackpot ticket. 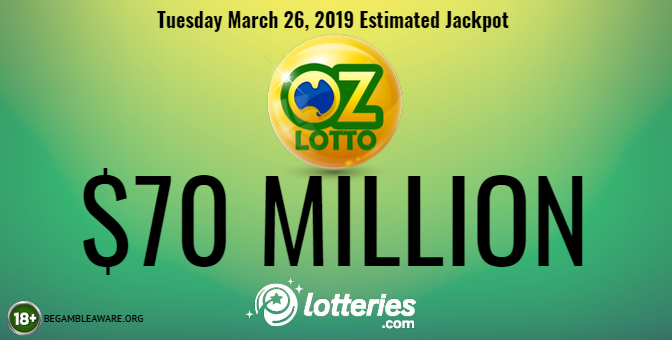 For the first time this year since 2013, Oz Lotto’s jackpot has cracked $70 million for this Tuesday’s draw – paving the way for any of the next draw’s division one winners to enjoy a massive multi-million dollar treat just before Easter.

Last Tuesday’s $50 million division one prize eluded players across the nation, prompting the Oz Lotto prize to climb higher for the seventh week in a row.

Lottery spokesperson Matt Hart said up to one-in-four Australian adults were expected to have an entry into next Tuesday’s $70 million draw.

“So far this year, only one entry has snagged the sought-after Oz Lotto division one prize.  We’re still waiting to crown our second division one winner for 2019,” he said.

“I know many Australians will be hoping to have a winning feeling themselves next Tuesday night after the numbers are drawn.”

International lottery enthusiasts can participate in this fantastic draw by betting on the Oz Lotto results at Lotteries.com.

Must be 18+
T&Cs apply, found on our website.
Please bet responsibly > http://gambleaware.co.uk