The Lottery Roundup – A big win. An even bigger one to come! 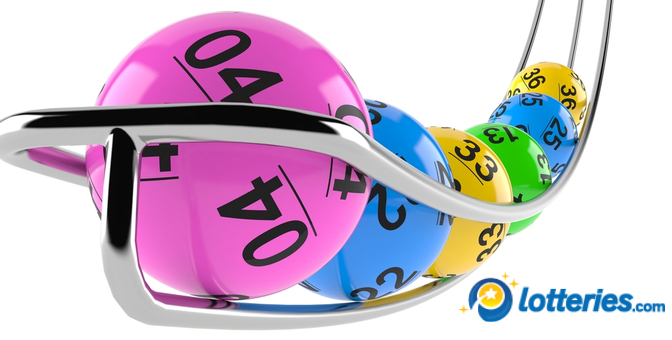 A massive American jackpot taken off the board this weekend.
An even bigger one is still available to be won.
It’s another eventful week in the world of lotteries. Here we go…! 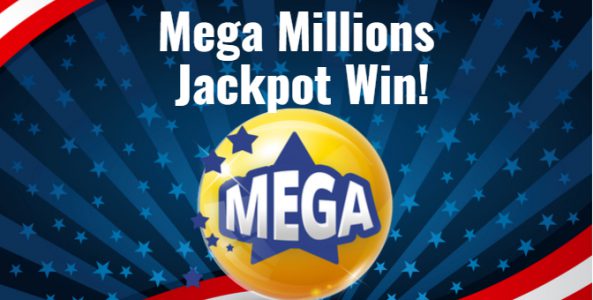 For the second year in a row, a March Mega Millions jackpot has been won in the state of New Jersey.

The winning ticket was sold at a Quick Check petrol station on New Brunswick Avenue in Phillipsburg.

American Mega Millions had been rolling over since it was last won on January 1, when a group of 23 New York co-workers won a $437 million prize.

The jackpot will now reset at $40 million for the next Mega Millions draw on March 5.

Watch this space for more details about the winner of this massive jackpot as soon as they come available. 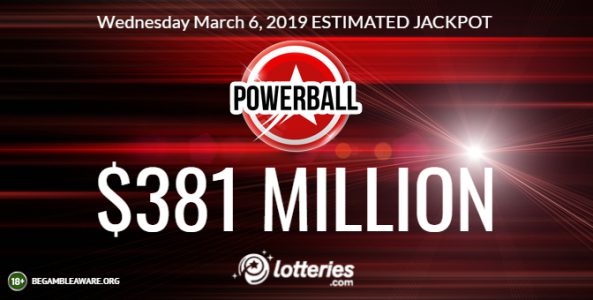 America’s other big lottery saw its jackpot roll over for the 19th consecutive time this past weekend.

Based on historical patterns, this is roughly the time when significantly more casual lottery players jump into the mix to scoop up tickets. The jackpot will climb by much larger increments than it usually does. Powerball fever is about to take hold!

Both of these tickets won $1,000,000 each. The winning tickets were sold in Ohio and Delaware.

Lotteries.com is gearing up for what will undoubtedly be much higher than usual demand on American Powerball bets. If you’ve been sitting on the fence, now is the time to get in on the action.

This jackpot is not going to keep climbing forever. Somebody is going to win it! Will it be you?

CLICK HERE to bet on American Powerball at Lotteries.com. 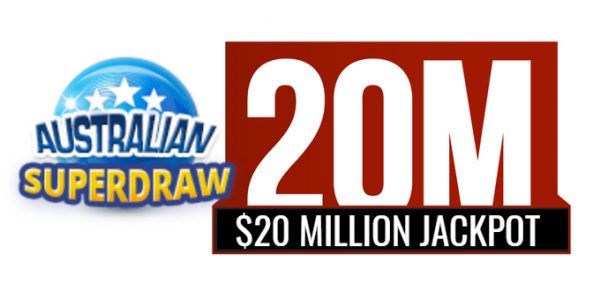 The Return of the Australian Superdraw

If you haven’t already, don’t forget to mark down March 30 on your Lottery Calendar as the date of the next Australian Superdraw.

I keep spreading the word about these Superdraws because they aren’t as widely known or written about in comparison to other more prominent lotteries.

The 20 million guaranteed jackpot will be contested for in Australia’s 6/45 Saturday Lotto.

What a rare combination! A significant life-changing jackpot coupled with a lottery with only 45 balls to choose from in its field of numbers.

Only 6 or 7 Australian Superdraws take place during each calendar year. These are draws I never miss because of their incredible value.

You don’t have to wait until the week of the draw to buy in.

CLICK HERE to pre-purchase your Australian Superdraw bet at Lotteries.com. 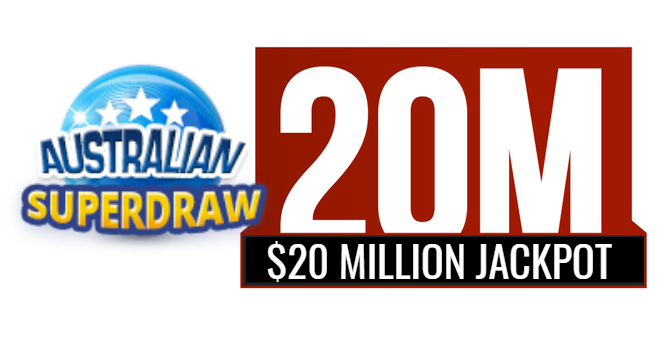