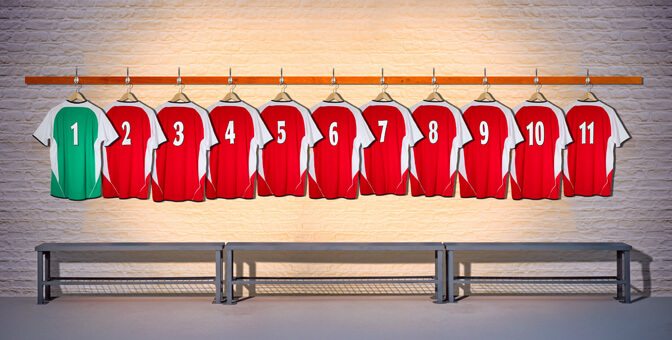 If you win the jackpot, these are the sport teams you could buy:

Owning a professional sports team … this is every sports fan’s ultimate dream!

With the huge fortunes that US Powerball and US Mega Millions have given away in recent years, we here at Lotteries.com thought it’d be fun to think about which teams you could buy with the biggest lotto jackpot wins! The value of each team was taken from Forbes magazine’s latest lists of the most valuable sports franchises.

So, here’s the list of the four biggest lottery jackpots in history, and the teams that kind of money could buy:

The world’s largest-ever jackpot win happened on 16 January 2016, and is the first and only jackpot to ever surpass the US$1 billion mark.

Taking home this much money would put you in the running for one of the world’s top sports franchises: 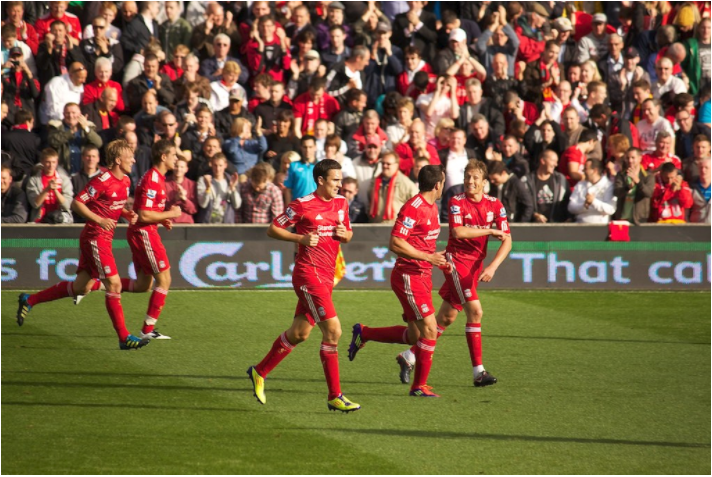 One of the “Big Four” Premier League clubs, Liverpool is a seriously elite team.

Buying this team with your lottery fortune would mean owning one of the world’s top football squads!

Liverpool has won more Champions League titles than any other English club, and is the second most-winning team in association football.

While it’s not quite on the level of the biggest-ever lottery jackpot, this Mega Millions jackpot, won on 30 March 2012 is nothing to scoff at!

What’s more, winning an amount like this still gets you into the sports-owning game with an amazing team: 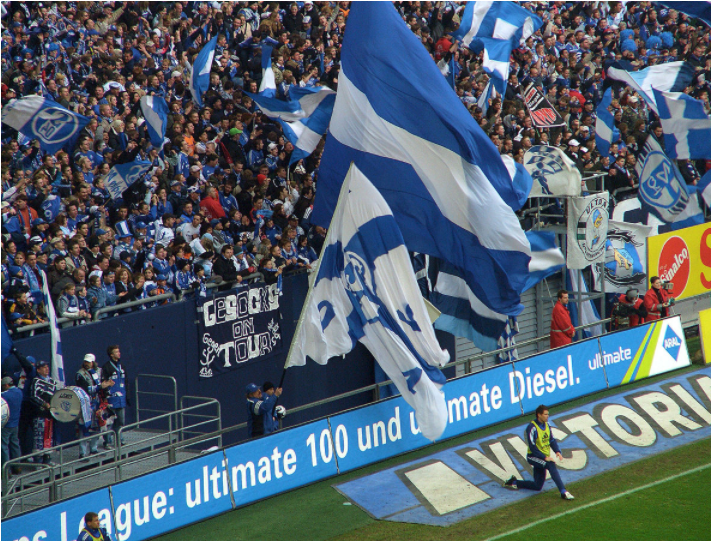 Surprised? You shouldn’t be. This Bundesliga squad has enjoyed a surge in value thanks to the current owners’ deep pockets.

They’re also a pretty amazing team, having won the Europa Cup in 1997 and the German championship 7 times!

Won on 17 December 2013, the next biggest jackpot came this close to surpassing the largest Mega Millions win.

With this much lottery money, you can make a serious dent in the world of sports-team ownership: 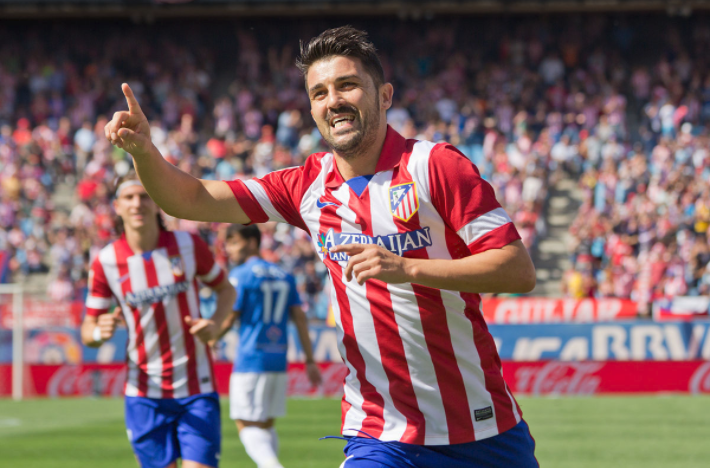 While it’s no Real Madrid (good luck buying that team, even with a lottery win!), Atletico is still a seriously decorated club.

Rounding out the list, this winning jackpot broke the half-billion mark and was won on 18 May 2013.

For this entry, we’re recommending trading in your football for some ice skates: 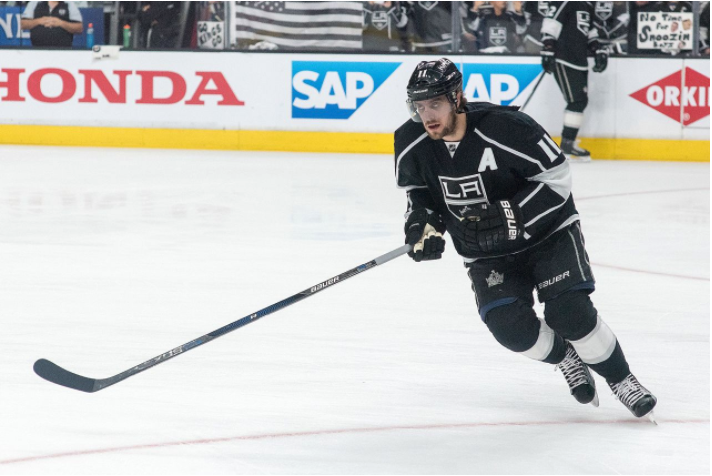 Okay, hear us out: hockey is a seriously cool sport! And the LA Kings are one of the very best teams in the NHL, the world’s top hockey league.

With two Stanley Cup championships in recent years, this team is a perfect investment for a lottery winner, and owning it means you’ll be rubbing shoulders with the rich and famous Hollywood stars who frequent the games!

Plus, there’s that gorgeous Southern California sun waiting for you outside the arena!

So there you have it.

While you’re contemplating which team you’d buy with one of those American lotto fortunes, why not get in on the action with Lotteries.com and get a line bet on American Powerball or Mega Millions?

Who knows – you may soon be one of the lucky few who could someday own a team of your very own!