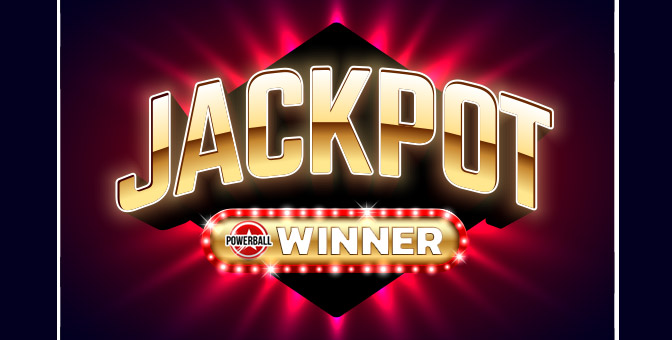 The Inspiring Story of a Powerball Jackpot Winner

Every lottery jackpot winner has a unique story of how they checked the numbers on their ticket and realized their life would be instantly changed.

Lerynne West of Iowa knew that a winning ticket for last week’s massive US Powerball Jackpot had been sold in her state and wanted to see if she had the winning numbers.

After being unable to find it in her purse, she talked to her sister and found the ticket was left on the floor of her sister’s truck. Every number on that ticket matched the winning numbers.

West is America’s newest massive Powerball winner and the biggest jackpot winner ever in the state of Iowa.

We wrote previously in this space about the massive US Powerball Jackpot up for grabs. The draw took place October 27. The US$687 Million jackpot on that night was 4th largest in American lottery history and 3rd biggest Powerball jackpot ever.

Two tickets ended up sharing the jackpot. One ticket – still unclaimed – was sold in the state of New York. The other was sold to Lerynne West at Casey’s General Store in Redfield, Iowa – a town of about 800 people.

West was introduced to the world earlier this week at a press conference announcing her as the winner. 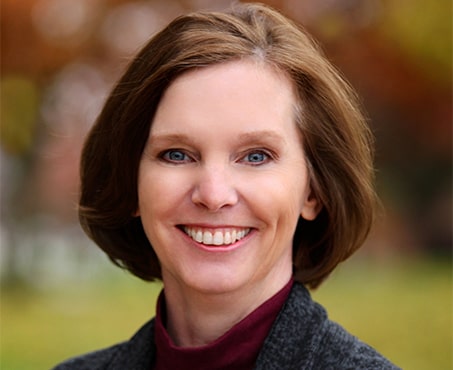 “This win will forever change my life and I will use the opportunity to impact others,” she said.

West, age 51, played the lotto twice a week whenever she could afford to do so and her biggest prize to date before winning the big one was $150.

The single mother of three grown daughters had just bought her first home. She bought her lucky ticket during a quick run for coffee and pizza in the midst of packing and preparing to move. It was a Friday morning and she didn’t give the ticket another thought until Sunday when a friend called her and said there was a Powerball winner in Iowa.

West asked her sister to send a picture of the Powerball ticket once it was located.

“I checked the numbers on the website. It took about a minute of checking and re-checking. My first reaction was disbelief.”

West called her sister back and said, “Get that ticket. Get in your truck. Drive slowly.”

As for what West plans to do with the money… “I’m going to get a car big enough to fit all of my grand kids.” She had been driving a beat up Fort Fiesta with 142,000 miles on it.

Money will be shared with family members and friends. Her grandchildren will have their future college education paid for. She is going to travel.

But she said her win carries with it a higher purpose too.

“My life has changed forever. I will make thoughtful choices. I know the responsibility I have to do good with this money.”

She is currently establishing The Callum Foundation which will focus on providing grants to individuals and organizations in need focusing on core areas including poverty and hunger, education, animal welfare and veteran affairs.

The Foundation is named for her grandson Callum who was born prematurely and lived just one day. Details about the foundation can be found at www.callumfoundation.org.

While you’re pondering, don’t forget to place a bet for the next Powerball Jackpot draw here

Must be 18+ to play. Please bet responsibly.

International lottery enthusiasts have access to the biggest jackpots around the world at Lotteries.com. Will you be the next big winner?