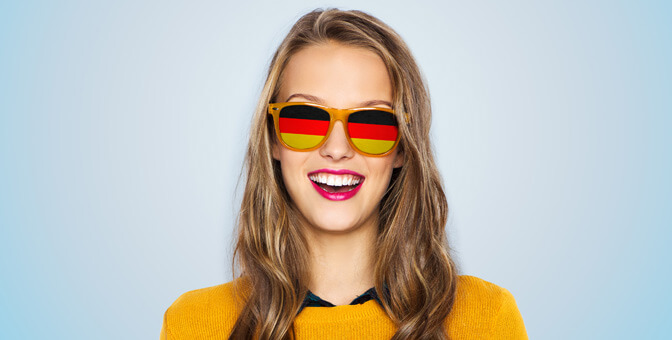 Everything You Need to Know About German Lotto 6 Aus 49

What is German Lotto 6Aus49?

German Lotto or Lotto 6Aus49 as it is commonly called is Germany’s most popular lottery.

With a record jackpot high of 45.38 million, 9 lucrative prize categories and great overall odds of 1 in 31, there are a number of excellent reasons as to what makes this lottery so popular!

Here are the most important facts to keep in mind about Germany’s lottery!

This German lottery is extremely straightforward to understand and even easier to play.

This popular German lottery gained more popularity after the changes to its game format back in 2013.

The changes affected the bonus number and changed up the secondary prize tiers.

As a result, the overall odds of winning this lottery improved – increasing your chances of winning by 74%

While there is no jackpot cap for this German lottery, it does have a rollover limit.

Germany’s Lotto 6aus49 pays out an estimated €2 billion in prizes! Here’s the breakdown of odds and prize tiers. 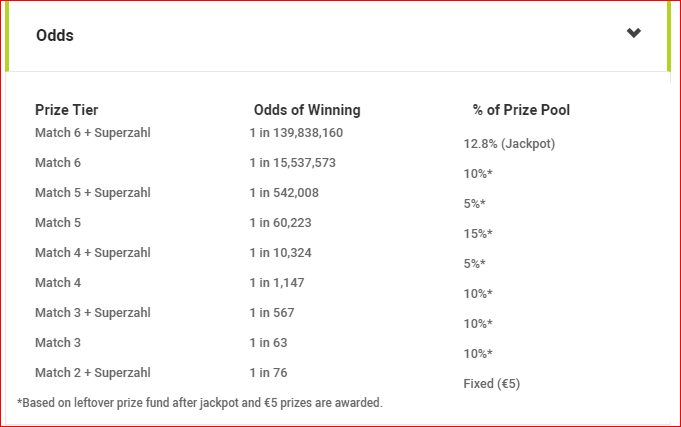 (Need to come up a winning number strategy? Find out what the most common and least common numbers are for German Lotto. )

This German lottery can be traced all the way back to 1955 when 4 German states partnered to manage this popular lotto.

Eventually, other German states joined and formed the Deutscher Lotto- und Totoblock (DLTB) in 1974, a partnership of 16 individual lotteries known as Lotteriegesellschaften. DLTB is also known for its philanthropic efforts and has distributed over €23.5 billion to regional beneficiaries! 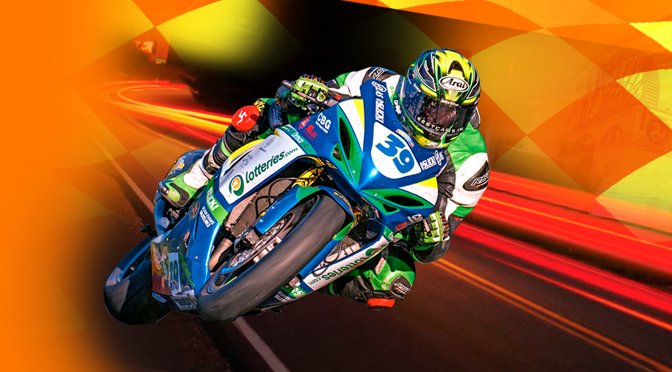 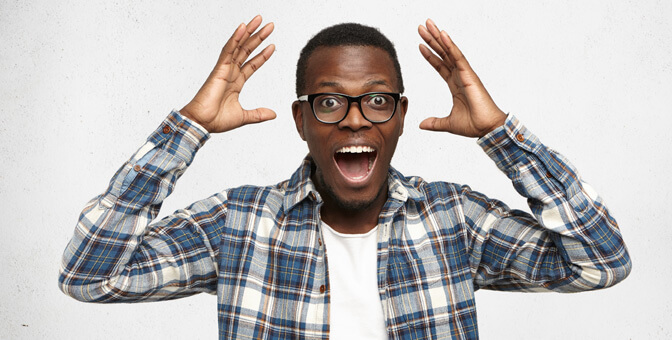