4 Things You Didn’t Know About EuroMillions (But Should!) 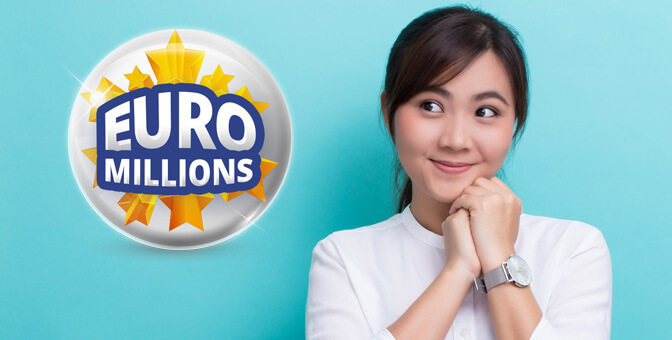 EuroMillions is one of the most played lottery in Europe – and for good reason.

It hands out an estimated €3.3 billion in prize money each year and is one of the largest transnational lottery around – with over 9 participating countries.

Here are 5 things you might not know about Europe’s favourite lottery:

Just last year, EuroMillions underwent changes to its game structure. As a result, one of the changes means it offers bigger jackpots than ever before! Starting jackpots have increased to an incredible €17 MILLION now!

EuroMillions Superdraws are one of the most anticipated lottery events in Europe! These take place 2-3 times a year, and offer MASSIVE pre-determined jackpots. The last Superdraw was in September 2016, with a special jackpot of €130 million. It rolled over to €168 MILLION before it was won by a single ticket holder in Belgium!

Europe’s favourite lottery offers 13 ways to win any prize, making this one of the few lottos with such a high number of prize categories! While everyone hopes to hit the jackpot, keep in mind that even some of the additional prizes offer a substantial win. Secondary prizes range from €4.08 all the way to €456,705.97

4.The biggest jackpot ever was worth €190 million

EuroMillions has a jackpot cap, which means that the jackpot can never grow bigger than €190 million. It reached this size only twice since the game began in 2004. Once, on Friday, 10th August 2012 by Adrian and Gillian Bayford from the UK and a second time, on Friday, 24th October 2014 by a Portuguese ticket holder.

Lotteries.com is a new online betting site where you can safely bet on the outcome of your favourite international lotteries. Enjoy unique betting options to win big on the world’s biggest lotteries such as American Powerball, Mega Millions, Eurojackpot, Oz Lotto and more! Licensed and regulated by the UK Gambling Commission, we provide the highest standards of protection in online play. Plus – we offer 100% cash back to all new players! 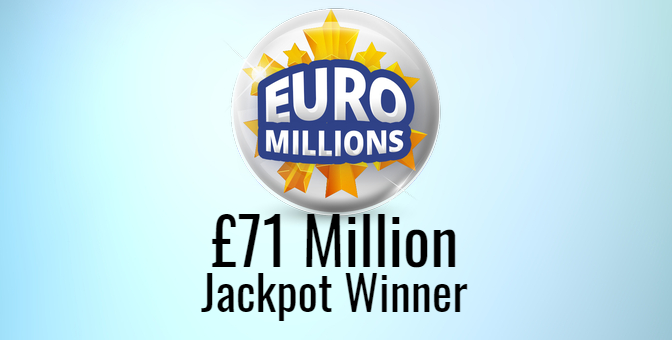 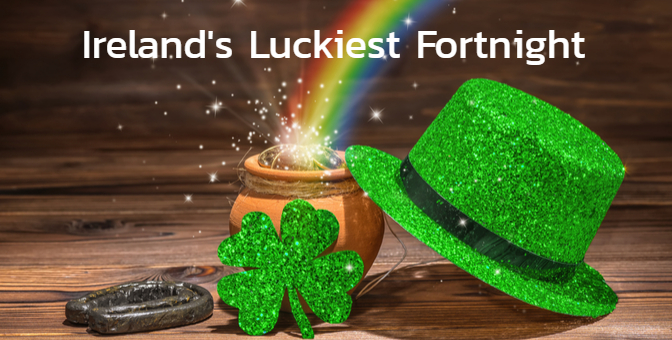