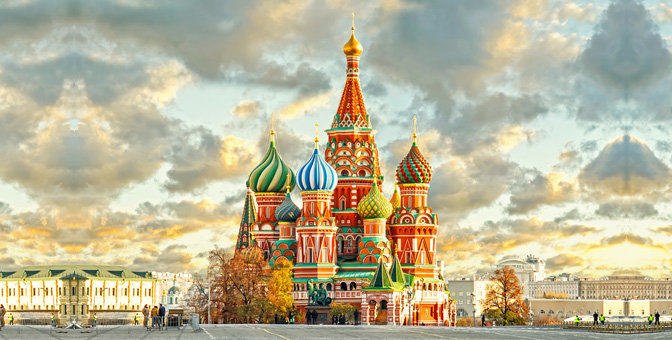 Is it any wonder that Moscow is a global travel destination for tourists year round?

There is so much to do in Moscow! It’s a beautiful city steeped in tradition and history. And there are architectural marvels everywhere.

Between games during this year’s World Football Tournament, Lotteries.com recommends these must see stops to take in while travelling to Moscow: 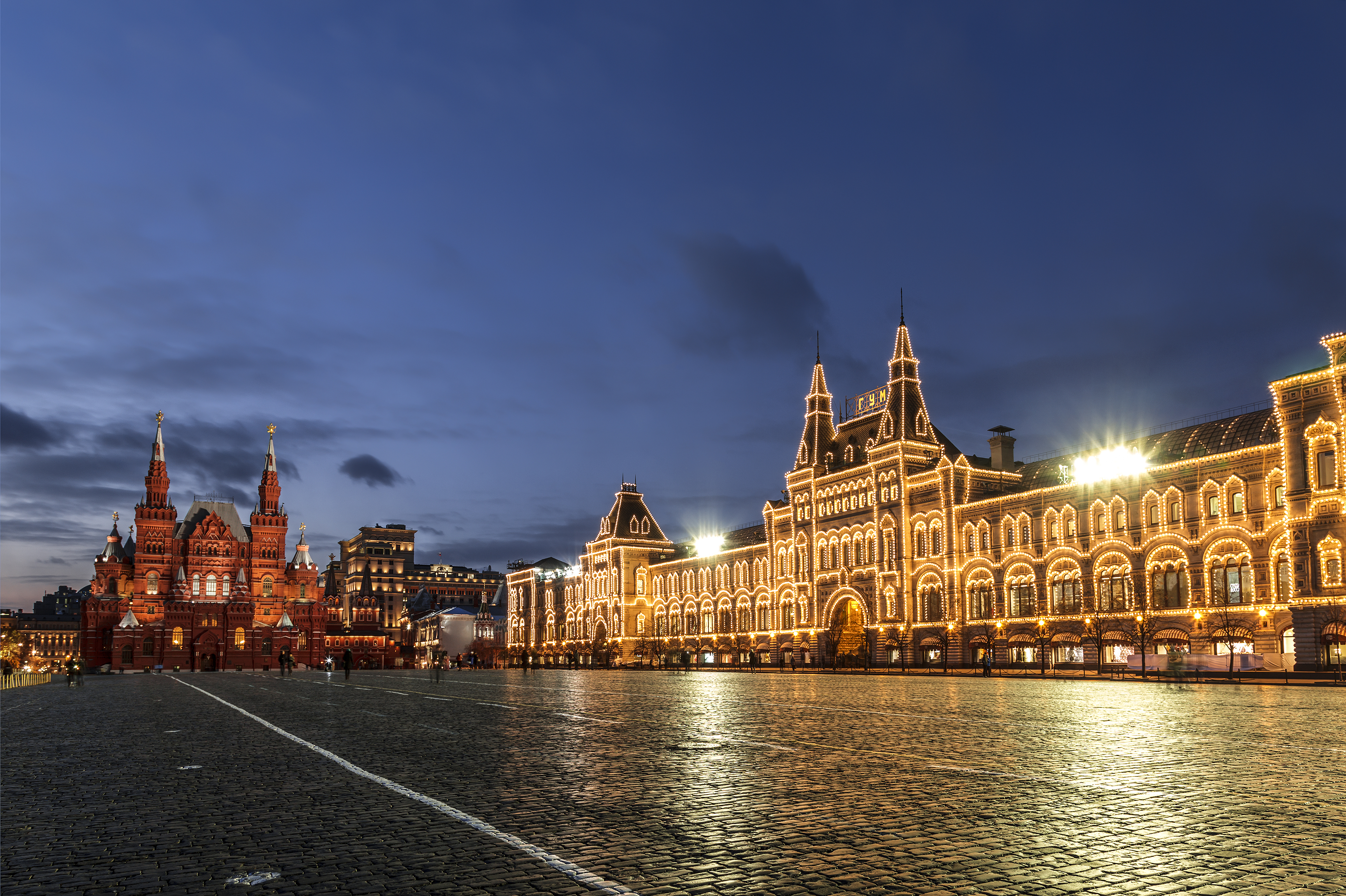 Located in the heart of Russia’s capital, Red Square is arguably Moscow’s most visited attraction. The cobblestone square is surrounded by beautiful architecture, and is the place where most of the city’s (and country’s) history unfolded.

One of the world’s most famous public squares, once the site of executions and military parades, sits smack in the middle of Moscow, bounded on one side by the Kremlin walls and Lenin’s tomb and on the other by GUM, the country’s largest department store. 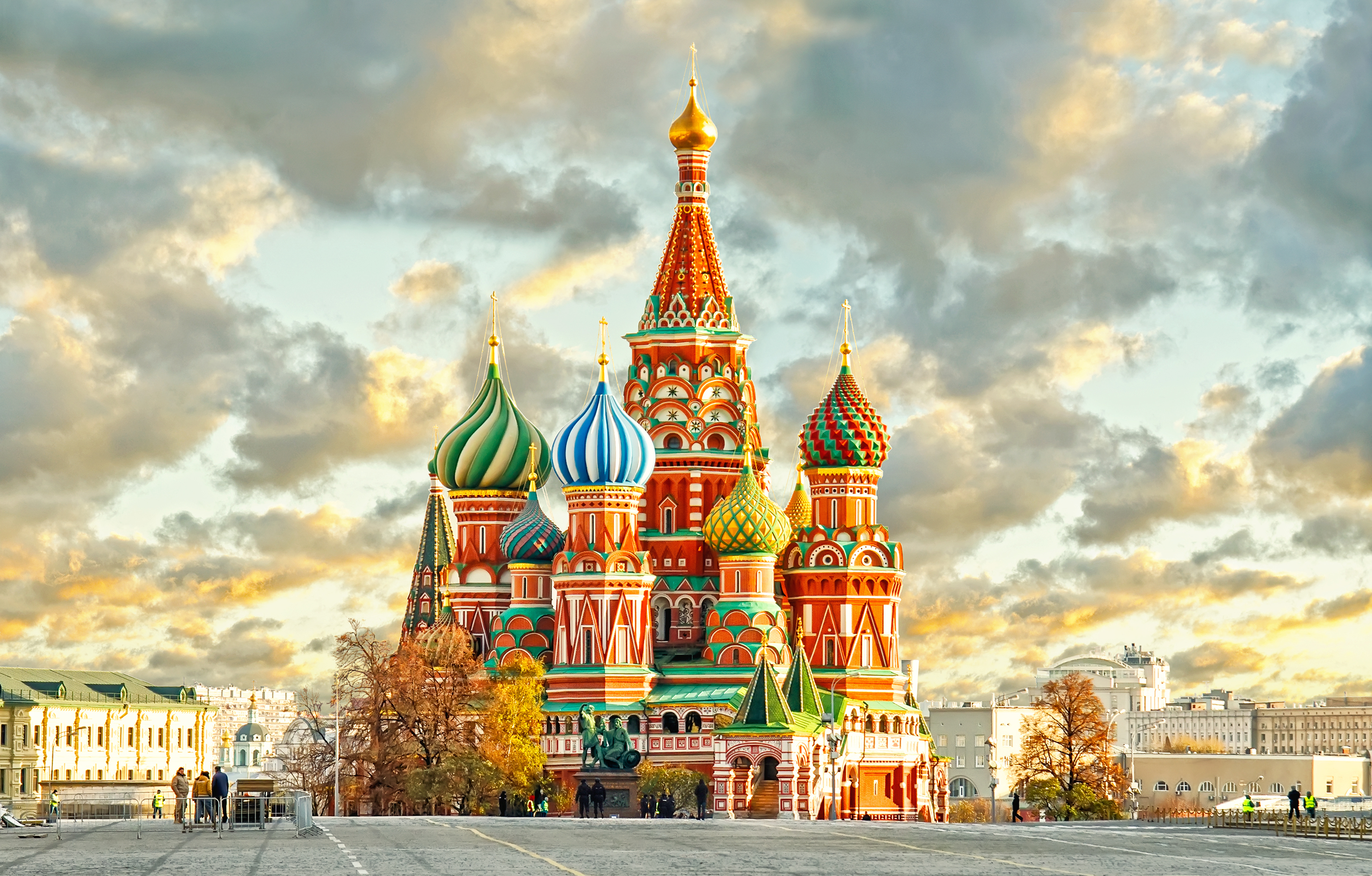 At the southern end of Red Square stands the most iconic landmark in Russia: St Basil’s Cathedral.

It was built from 1555–1561 on orders from Ivan the Terrible and commemorates the capture of Kazan and Astrakhan.

This intriguing cathedral bordering Red Square consists of nine separate chapels, each capped with its own individually shaped and vibrantly colored dome. 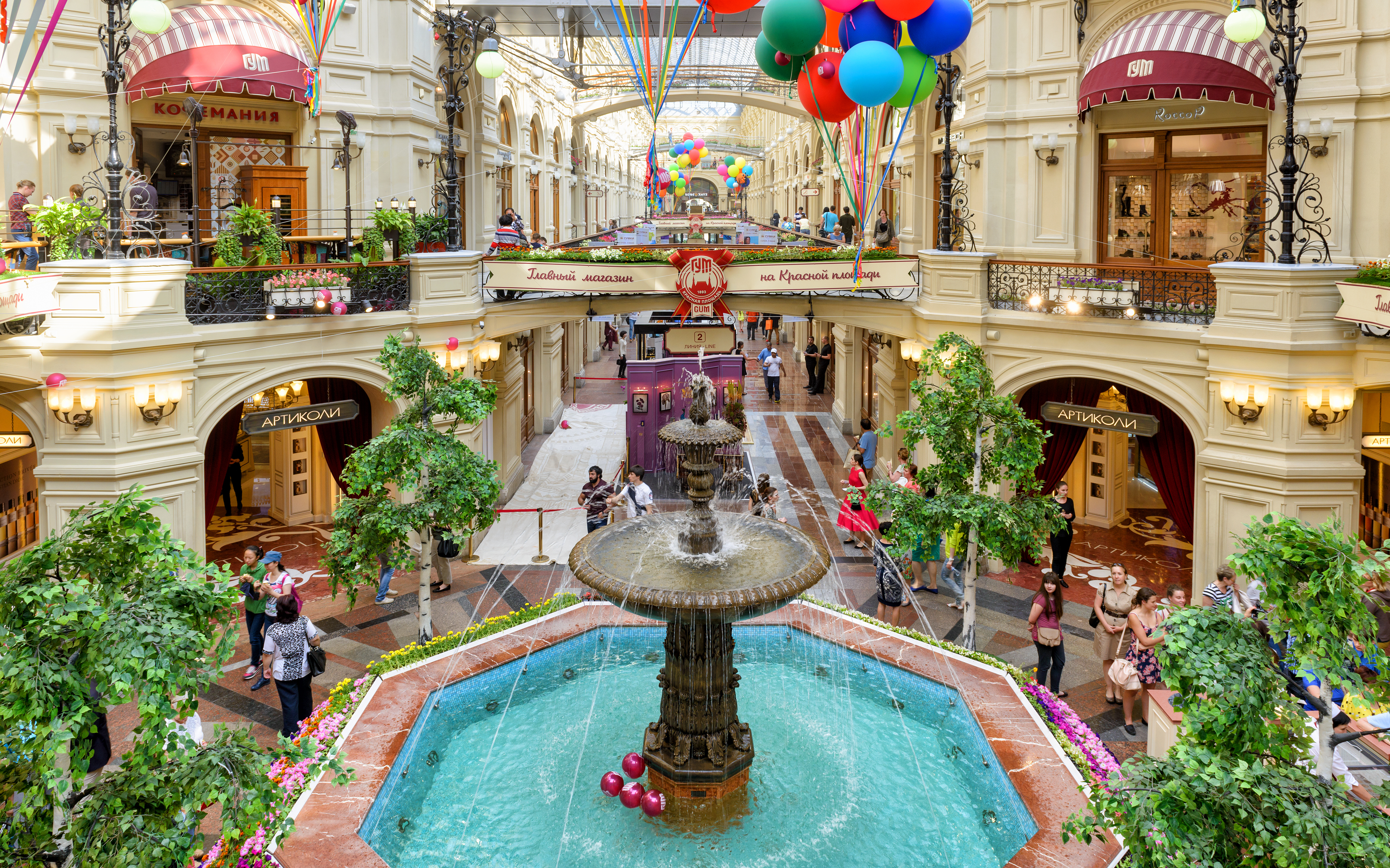 Glavny Universalny Magazin (or just GUM) is a famous shopping center. Formerly, only high ranking officials were allowed to shop here, but today it is open for all to come and enjoy. The shopping center is well known for its exclusive stores that carry well known western brand names. GUM’s stunning interior houses a variety of high-end boutiques. Built between 1890 and 1893, and known as the Upper Trading Rows until the 1920s, the legendary store is now home to over 200 boutiques selling a variety of brands. The glass-roofed arcade faces Red Square and offers a variety of classy eateries. Lenin’s Mausoleum houses a glass sarcophagus with the embalmed body of the legendary Russian revolutionary, Vladimir Lenin. First opened to the public in August 1924, the Mausoleum attracts around 2.5 million visitors every year.

Although a little morbid, this is an experience you cannot miss when visiting Moscow and this historic square.

Proper respect is enforced here: there is no talking, no cameras, no smoking, and no hands in pockets. You also are not allowed to stop in front of Lenin — guards make sure that everyone keeps moving. 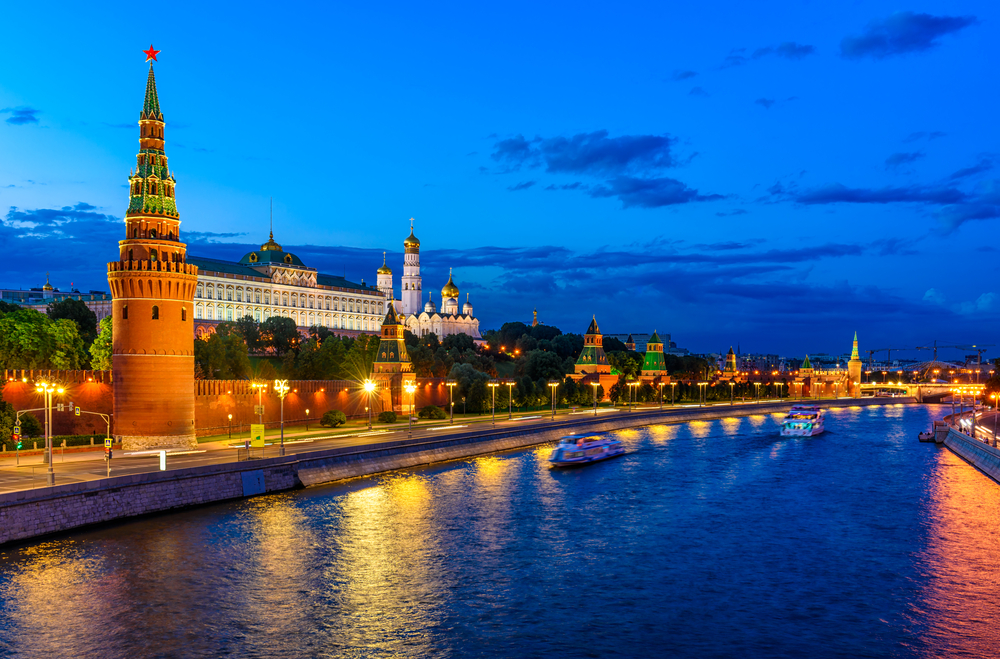 The seat of Russian state power, the Kremlin dates back to 1156.

This fortress is located in the center of Moscow, off of Red Square. It serves as the official residence of the Russian President. The Kremlin encompasses four cathedrals, four palaces and a number of towers.

One of the major highlights here is the Armory Palace, one of the city’s oldest museums. The Armoury Palace was originally the royal Russian arsenal where weapons were produced and stored. It wasn’t until the early 1800’s that it was converted into a museum. Now, it showcases Western European, Asian and Russian weapons and armour, as well as several collections of work from goldsmiths, silversmiths and jewellers. 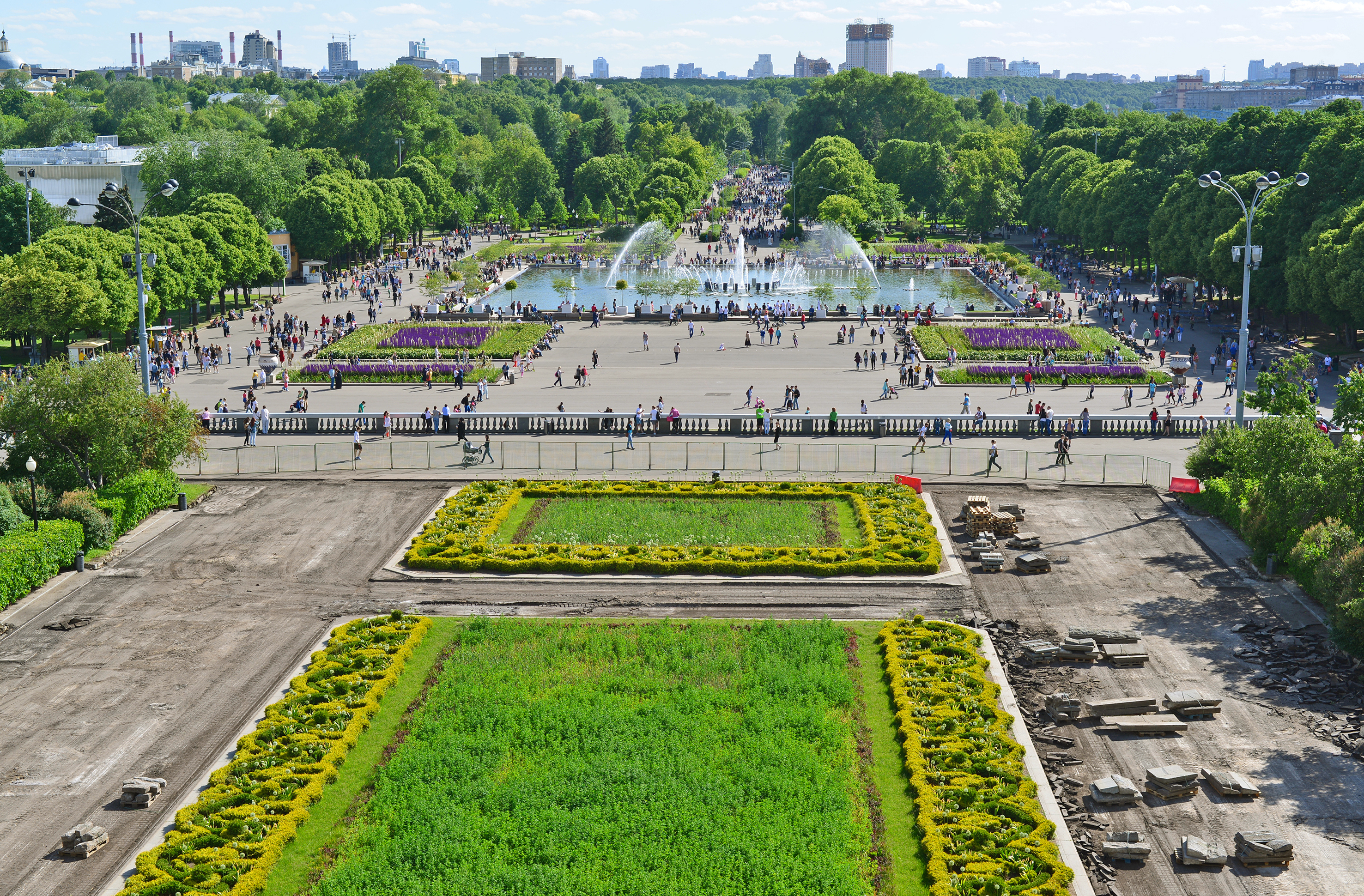 Named in honour of Communist-era writer Maxim Gorky, this sprawling park on the bank of the Moscow River was relaunched in 2012 and now boasts numerous hip cafes, restaurants, an outdoor summertime cinema, free wifi, and a small funfair. In winter, there is a massive ice-rink here. 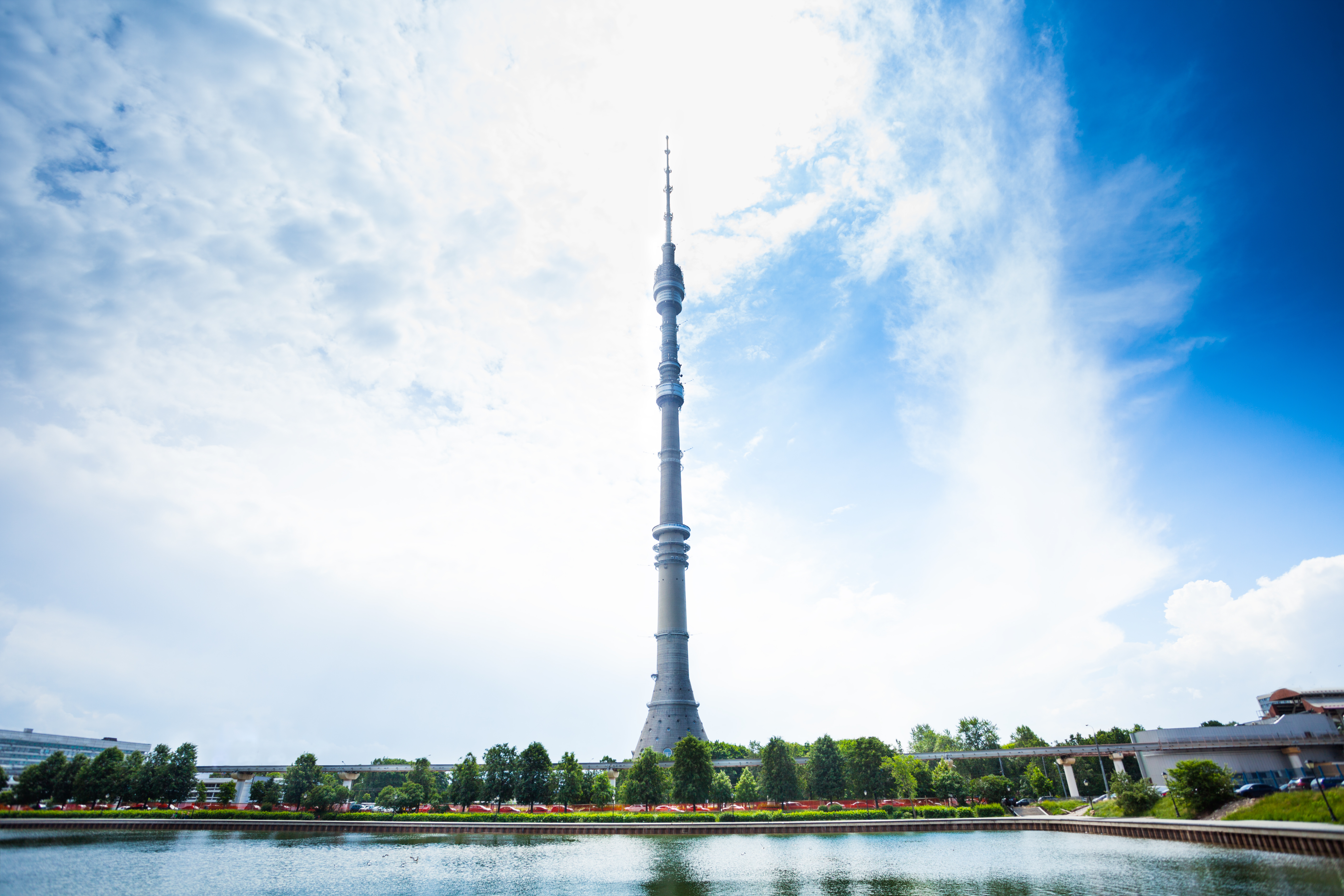 Built in 1967, Ostankino TV Tower was the tallest free-standing construction in the world at the time. Now it’s still the best observation deck with glass flooring and breathtaking 360-degree views. So be sure to book one of the hourly tours and speedy elevators will take you to the height of 337 metres in no time.

Dream about your Moscow Trip at Lotteries.com!

We are continuing to feature a new Football Deal of the Week that will give big savings on the biggest lotteries around the world. Travelling is so much more fun when money isn’t an object. Don’t miss out on your opportunity to save 65% by making 5 bets on the Irish Lotto for £5! And keep your eyes right here on the lotteries.com blog for more great offers in the weeks to come. 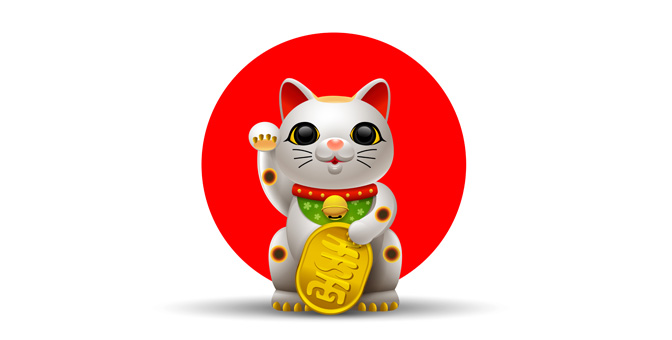 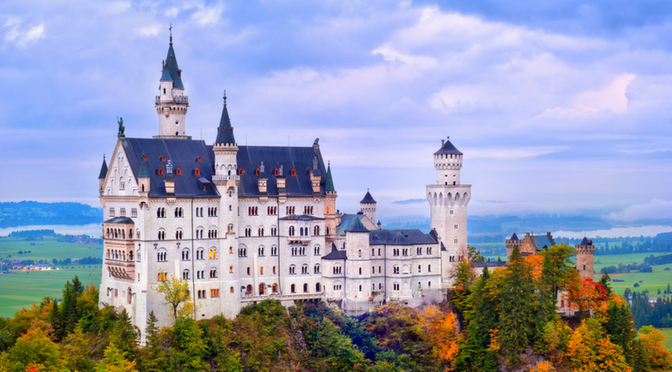