Last Week was a Wild Week in Lottery History 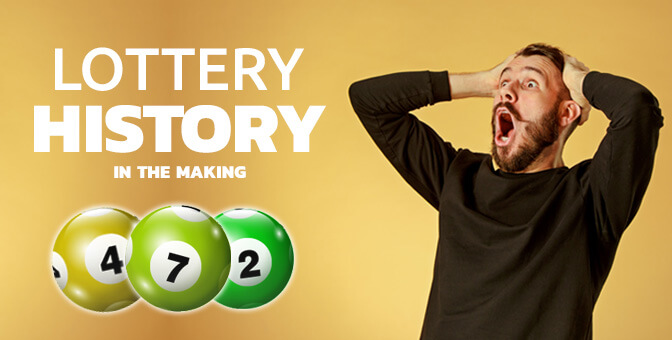 The lottery world has been buzzing with excitement. An unprecedented single ticket win. Three separate lotteries awarding historical jackpots. And all within a seven day time-frame. What a week!

We’ve never seen anything like this happen before in lottery history. Will we see it again? Time will tell.

Here is a quick recap on all that has gone down.

The biggest single ticket lottery winner in history was drawn on Tuesday worth over a billion dollars.

On Saturday – we saw the 3rd largest jackpot in Powerball history get taken down to the tune of $687.8 Million.

And in an interesting footnote to the week, America’s neighbor to the north – Canada – had the biggest jackpot draw in that country’s history take place on Friday.

When all the tickets sales were counted, the jackpot had climbed to an astonishing $1.537 billion dollars – the biggest Mega Millions jackpot ever.

South Carolina lottery officials knew within a half hour after Tuesday night’s draw that they had a winner within their state. Within three hours as other states across the country reported results, they realized they had sold the only winning ticket.

The winning ticket was sold in Simpsonville – a town with a population of approximately 18,000 people.

To date, nobody has come forward to claim the prize. When they do, they will collect the biggest lottery prize ever awarded to a single ticket winner.

The jackpot climbed all the way to $687 Million and was shared between two tickets.

One winning ticket was sold in New York City, the other in the small town of Redfield Iowa.

Canada largest ever lottery draw has a winner

Canada has never seen jackpots as huge as what we’ve seen in America with Powerball and Mega Millions. The lottery format and draw structure don’t allow for it.

But this past Friday a record $115 Million in jackpot prizes was available to be won in that country’s Lotto Max draw.

The prize structure is actually quite a bit different in this lottery. A single jackpot prize of CDN $60,000,000 was up for grabs with an additional 55 “MaxMillions” jackpot prizes of $1,000,000 each also on the table.

The $60 Million jackpot was won by a single ticket sold in the Edmonton Alberta.

“Big jackpots fuel big sales,” says Kerry Jennings of lotteries.com. “And when jackpot amounts hit the historic levels we’ve been seeing recently, they become a part of the public consciousness.”

“The jackpots themselves become the subject of actual news within the mainstream expanding well beyond the niche of regular lottery players.”

“Casual players begin to take note and get in on the action themselves.”

In looking at these record and near-record draws, the excitement amongst lottery players isn’t confined within the borders of America. International players now have the opportunity to take part through reputable and licensed websites such as lotteries.com.

“We definitely saw our sales climb as the jackpot climbed. The excitement amongst our staff has been building as we watched these jackpots climb,” Jennings says.

“In the past, an international player in Great Britain for example could only read about the large American jackpots. Nowadays, that same player can get into the game and take part by betting at lotteries.com” 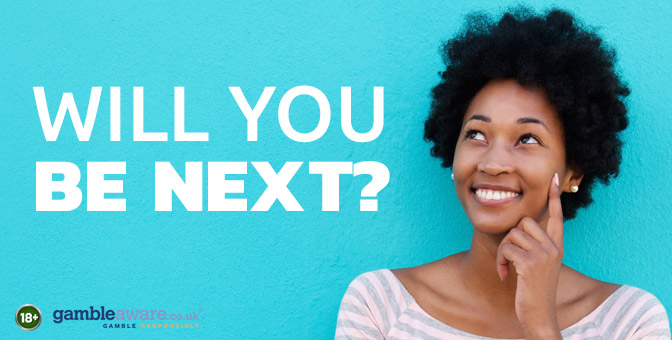 Will we ever see a historical week like the one we just saw?

No one can say for sure.

Both the Mega Millions and the Powerball have started over at their minimum jackpot level of $40,000,000 and the climb begins.

It took the Mega Millions Jackpot approximately 3 months without a winner to enter the “billion dollar jackpot” discussion.

In the meantime, there are more jackpots around the world waiting to be won.

“There is always excitement somewhere in the world of lotteries,” Jennings says.

“The American jackpots can be huge of course. But at the same time, they are the hardest jackpots to win. Lotteries.com is proud to offer a wide range of lottery products from around the world to suit all of our clients’ lottery needs.”