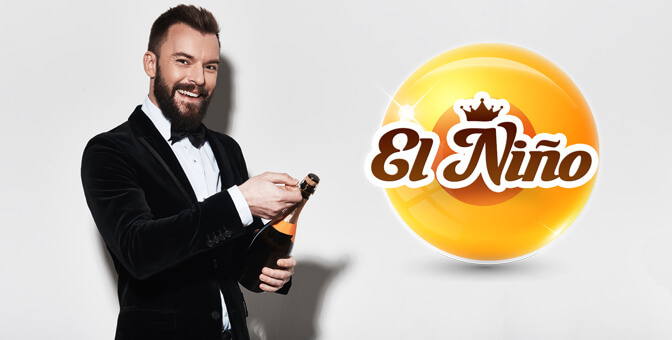 What Should I Know About the Spanish El Niño?

Missed out on the Spanish Christmas lottery? Not to worry, because another massive Spanish lottery event is fast approaching!

El Niño is a one-day lottery event where half-a-billion euros are handed out in prizes. As the draw takes place in the New Year, it’s often known as Spain’s New Year raffle.

Here are 6 fun facts you need to know about Spain’s El Niño lottery:

1. The Second Largest Lottery Event in the World

Spain’s El Niño translates to “the little one” but there is nothing small about it’s prize pool! Each year, El Niño pays out millions in prizes and for 2018 the total estimated prize pool is €700 MILLION!

2. Best Chances of Winning in the World

Like the Spanish Christmas Lottery, Spain’s El Niño has brilliant odds of winning compared to most of the major lotteries in the world. With El Niño, you have a 1 in 100,000 chance of winning the top prize, worth around €2 million! Not to mention, the overall odds of winning a prize are even better at 1 in 3!

Spain’s El Niño is known for handing out prize after prize.While smaller than it’s Christmas counterpart, it still has more prizes than any other lottery out there. There are an incredible 37,920 prizes available per series!

As it’s drawn every year on January 6th,  El Niño is also known as Spain’s New Year raffle or Lotería del Niño. It used to be called “Sorteo Extraordinario del Niño”. It’s named after the ‘Adoration of the Magi’, when the three kings came to give gifts to baby Jesus (“el nino”).

Spain’s New Year’s raffle is similar to El Gordo when it comes to format. There are 100,000 tickets printed each year, with 5-digit numbers between 00000-99999. Each ticket is printed multiple times in their own series, due to the game’s popularity. Each ticket is then divided into 10 parts called decimas– which can be bought individually. (If you own all 10 decimas of a 1st place winning ticket, you’ll win the €2 million top prize.)

6. More Than One Way to Play

Finally, there is more than one way to partake in this legendary lotto event! Besides getting a ticket, you can also bet on the outcome of El Niño and win all the same prizes at lotteries.com! Check out all the betting options here.

The World’s Most E

4 Reasons to Try the 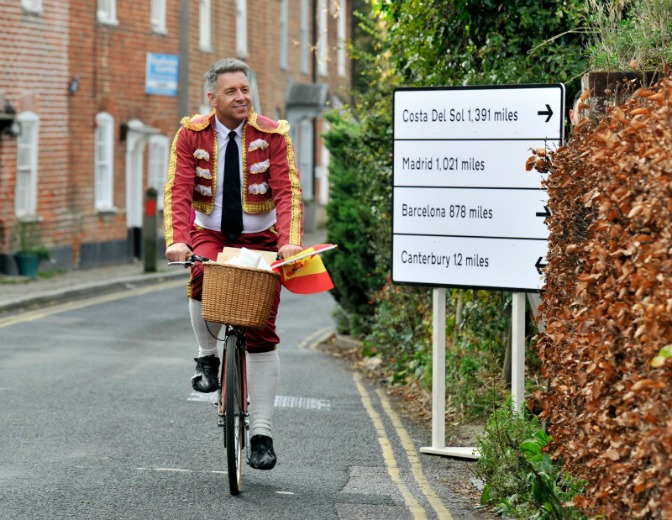 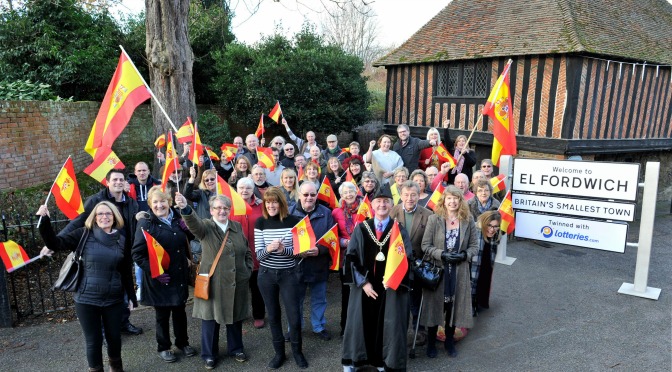